In the run-up to the 2016 referendum, Brexit supporting economist Professor Minford wrote: “Over time, if we left the EU [hard Brexit model], it seems likely that we would mostly eliminate manufacturing , leaving mainly industries such as design, marketing and hi-tech. But this shouldn’t...

The Government Economic Service (GES) summer vacation placement scheme is aimed at economics students who are considering a career in the GES after graduation. The placements generally last between 6 and 12 weeks and take place over the summer period.... 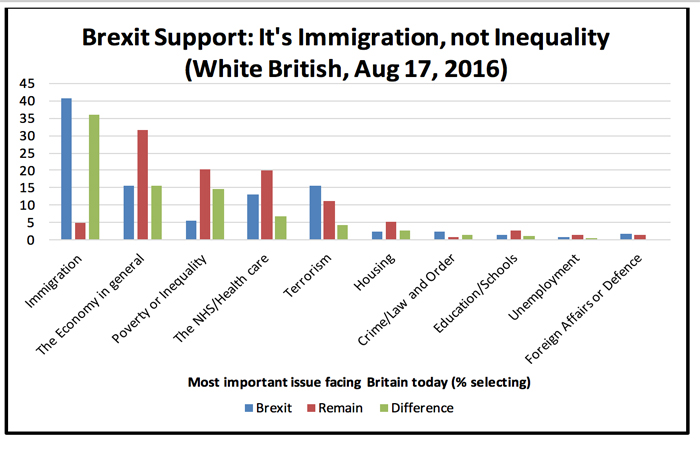 The United Kingdom’s economic freedom score is 78.9, making its economy the 7th freest in the 2019 Index. Its overall score has increased by 0.9 point, with a big jump in fiscal health and higher scores for government integrity and government spending outweighing sharp drops... 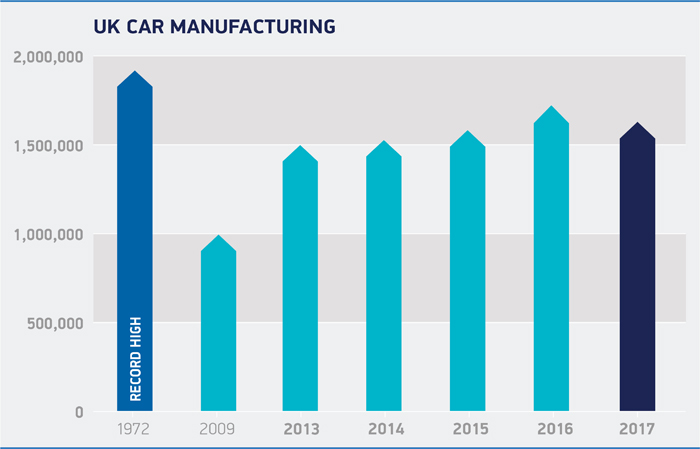 The United Kingdom has a fiercely independent, developed, and international trading economy that was at the forefront of the 19th-century Industrial Revolution. The country emerged from World War II as a military victor but with a debilitated manufacturing sector. Postwar recovery was relatively slow, and it took nearly 40 years,...

Confidence figures suggest that sentiment weakened across several sectors in June with significant falls recorded in retail and construction. This is consistent with the monthly GDP estimates from the ONS which suggest that output declined in March and April by 0.1 per cent and 0.4 per cent...